By aiming to offer affordable, high-quality preschool to all Montgomery County families, Preschool Promise, with support from The Dayton Foundation, is helping children start school on track for educational success.

MIAMI VALLEY WORKS
Rebuilding Lives, One Job at a Time

In Montgomery County alone, more than 82,000 citizens and 23.3 percent of children under the age of 18 live in poverty, according to the 2014 Community Needs Assessment prepared by Montgomery County’s Family and Children First Council. Of these individuals, more than 55,000 residents of working age have never worked or haven’t worked in the last five years. 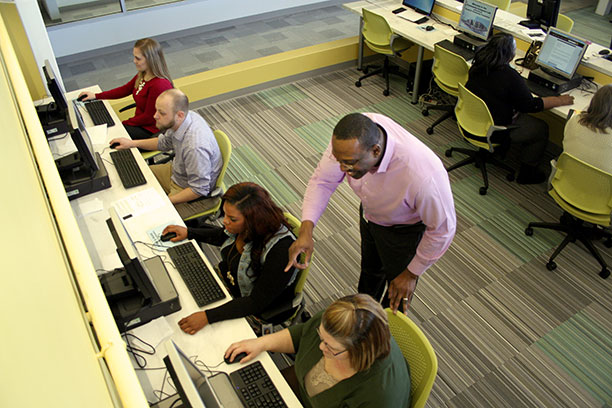 Miami Valley Works (MVW), a new, major initiative of The Dayton Foundation will help lift chronically unemployed individuals out of poverty and on a path to self-sufficiency by obtaining and maintaining employment and advancing in a career.

The concept of Miami Valley Works is simple. The initiative will provide individuals in poverty, who have a strong desire and motivation to work but face multiple barriers, such as legal, behavioral health or transportation issues, or financial illiteracy, with a holistic approach to removing those barriers in a personal and compassionate way.

In addition to offering job-readiness skills training, MVW will link individuals to an employment coach, who will help them find and maintain a job. At the end of the first year of stable employment, they become Members for Life and begin their journey to self-sufficiency through the on-going assistance of MVW advancement specialists. This approach respects Members’ dignity, while building them up to become genuinely responsible for themselves.

To fund the effort over the next three years, The Dayton Foundation worked with GESMV and others to secure $2.1 million from individuals, corporations and foundations. Included in this amount is a three-year, $300,000 Foundation discretionary grant. The Greater Dayton Commission on Minority Inclusion, a joint effort between The Dayton Foundation and the Dayton Business Committee that focuses on the issue of disparity in the community, brought the idea to the table and has helped to lead the effort to fruition.

MVW is part of a growing national effort modeled after the tremendously successful poverty-to-work program, Cincinnati Works (CW). Initially considered a retirement project, CW was launched in 1996 by business executive and philanthropist Dave Phillips and his wife, Liane. This privately funded nonprofit has thus far helped more than 5,000 individuals return to work. Similar efforts also are underway in Texas, Indiana and Florida.

Visit the Miami Valley Works website, and stay up to date on their efforts to break the cycle of poverty in Greater Dayton.

To help support this effort, consider a gift to the Miami Valley Works Initiative Fund of The Dayton Foundation. 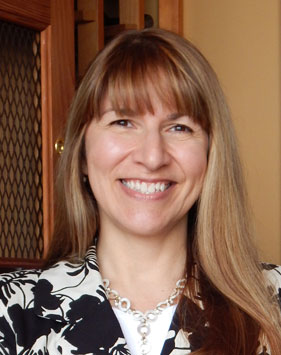 “Have a question about the initiatives and programs making an impact in our community? We can help.”
– Barbra Stonerock, vice president, Community Engagement, (937) 225-9951.