During its Centennial Celebration virtual kick-off program on November 12, 2020, The Dayton Foundation proudly announced that it surpassed the $1 billion mark in charitable grants since its inception in 1921. As of June 30, 2021, $1.1 billion has been awarded through 406,000 grants – an historic milestone that has impacted Greater Dayton for the better over the last century. With nearly $58 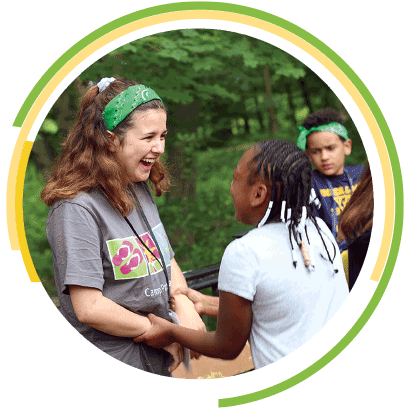 million in grants awarded from more than 4,000 funds in FY2021 alone, Dayton Foundation donors’ impact on Greater Dayton and beyond is immeasurable.

The Robert and Helen Harmony Fund for Needy Children, established by these two former factory workers who wanted to give area youth a chance to go to camp, something they were not able to experience during their own childhoods, awarded $51,300 in camperships in FY2021. Though they have since passed away, the Harmonys helped to change the lives of 12,153 children who have attended resident or health-related camps, thanks to nearly $1.2 million in grants awarded since their fund’s inception in 1993.

Be a part of the momentum. Keep up with the impact happening across our region. » 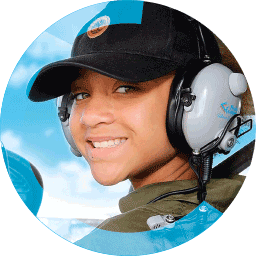 The Harry A. Toulmin, Jr., and Virginia B. Toulmin Fund of The Dayton Foundation, which marked a decade since its establishment in 2011 following a generous $26-million bequest from the estate of Virginia Toulmin, awarded more than $936,000 in grants to area nonprofit organizations in FY2021. To date, the Toulmin Fund has granted more than $13 million, making possible transformative community work that might not have otherwise happened without this support.

In addition to significant grants distributed from 213 Dayton Foundation funds to nonprofit organizations locally and around the world, more 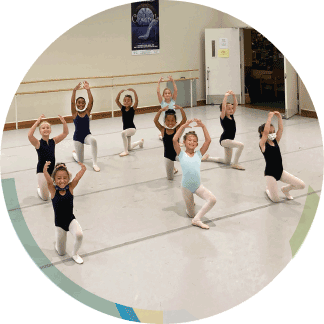 than $2.4 million was awarded to help 1,214 students further their education. This amount included $435,628 in scholarships for 463 Montgomery County Ohio College Promise students and $401,081 in scholarships for 336 recipients of the Dayton-Montgomery County Scholarship Program. These component funds of The Dayton Foundation are making a significant impact in the lives of local students by putting them on a path for career success through higher education. 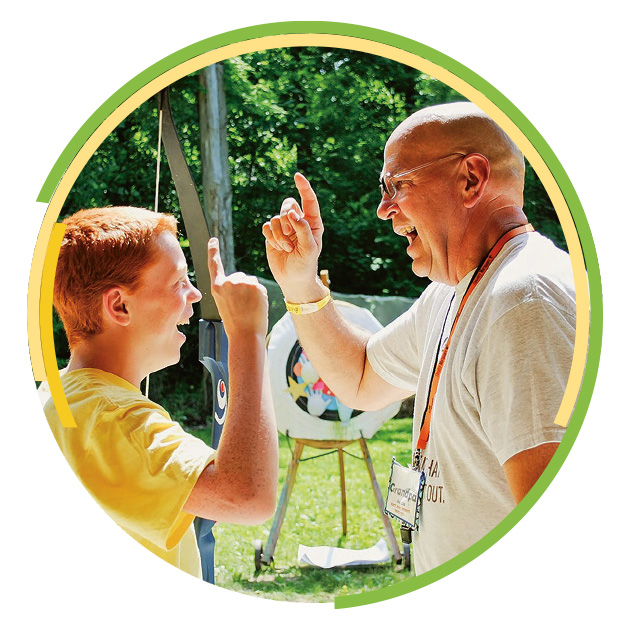 “Whether it’s a short family weekend or a full week with their friends, Flying Horse Farms campers get a valuable break from doctor appointments, anxiety about trips to the ER and special food preparations. Camperships like those from the Robert and Helen Harmony Fund for Needy children of The Dayton Foundation allow positive experiences to come to life.

“At camp, Brady’s never seen as the “different’ kid. He doesn’t stand out because every kids has similar health needs as him,’ said Kerri, the mother of Brady, who has battled health problems since the day he was born. “At camp, he thrives!” – Flying Horse Farms