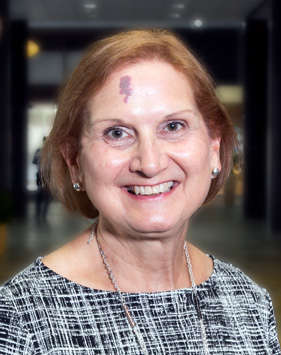 The Dayton Foundation is pleased to introduce Jeanne Holihan as its new Vice President of Operations and Noreen Willhelm as the new Senior Fellow for the Del Mar Encore Fellows Initiative. The Foundation adopted the Del Mar Encore Fellows Initiative in 2016 as a pilot program to engage highly skilled, older adults in leadership roles with area nonprofits to address significant issues in Greater Dayton.

Holihan, who previously served as Senior Fellow for the Foundation’s initiative, has an extensive background in financial and strategic planning, as well as human resource experience. She previously worked for The Dayton Power and Light Company for more than 20 years, with her last role being that of vice president and treasurer. Deborah Dulaney, who has served as the Foundation’s Vice President of Operations since 2007, will retire at the end of June.

An active community member, Willhelm currently serves as the vice president of the Board for the Montgomery County Arts and Cultural District and volunteers for House of Bread. 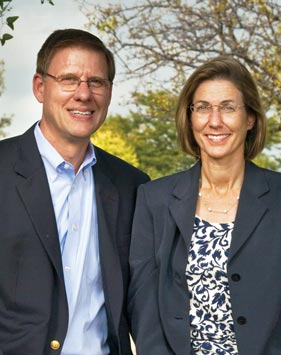