The Dayton Foundation has named a new chair and five new members to its Governing Board, which provides stewardship for the Foundation and its charitable activities.

Succeeding Marva Cosby as Governing Board chair is David T. Miller, who will serve a two-year term. A Governing Board member since 2013, Miller has chaired the Foundation’s Finance Committee, Audit Committee and most recently served as Board vice chair and a member of the Executive Committee. Miller is the retired president and CEO of DTM Advisors and retired vice president of Finance and CFO for Dayton Children’s. 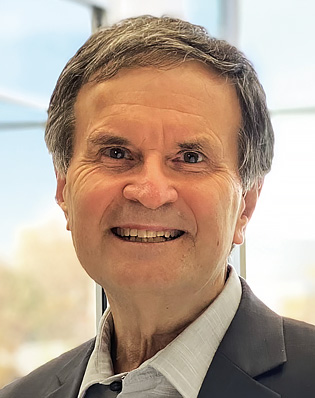 Miller’s strong commitment to the region is evident in his many volunteer community activities, as well as in his involvement with The Dayton Foundation. He currently serves on the board of directors of CareSource and is a member of ClubAnglais LLC, Fairhaven Church and St. Vincent DePaul’s Finance Committee, and is a former board member and chair of Kids Voting. With more than 30 years of experience in the fields of finance and healthcare, Miller was named 2010 CFO of the Year in the nonprofit healthcare category by the Dayton Business Journal. 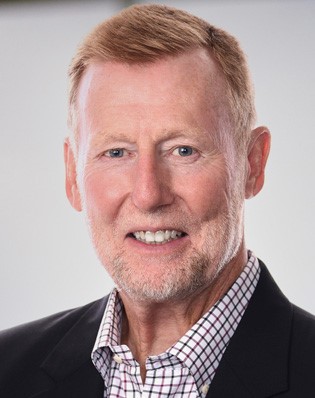 Harlan joined Henny Penny Corporation in 1992 and served in management roles through 2017, including treasurer, chief financial officer and executive vice president. He currently is an advisor to management and a member of the company’s board of directors. An active member of the Greater Dayton community, Harlan has served as board chair and treasurer of the American Red Cross Miami Valley Chapter, board member and treasurer of United Way of the Greater Dayton Area, and board member and finance committee chair of the YMCA of Greater Dayton. 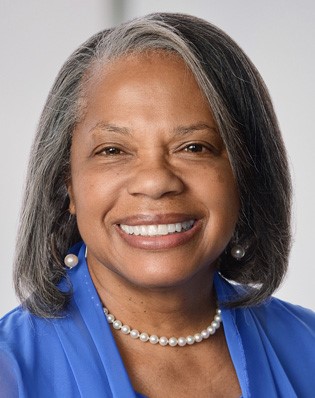 Over the course of her distinguished public service career, Lemmie has served as city manager for the cities of Petersburg, Virginia, Cincinnati, Ohio, and Dayton, Ohio, where she was the first woman and first Black person to hold the position. She also was commissioner on the Public Utilities Commission of Ohio and district director and acting chief of staff for Congressman Michael Turner. Today, Lemmie is the director of exploratory research for the Charles F. Kettering Foundation. She is the immediate past chair of Dayton History and the National Civic League boards, vice chair of the Ohio Matriots board of trustees and treasurer of Initiatives of Change USA board of trustees. Lemmie previously served as board chair of SIVIO Institute (Zimbabwe) and the National Academy of Public Administration and vice chair of the National Forum for Black Public Administrators, as well as a member of numerous local, federal and international task forces and commissions. 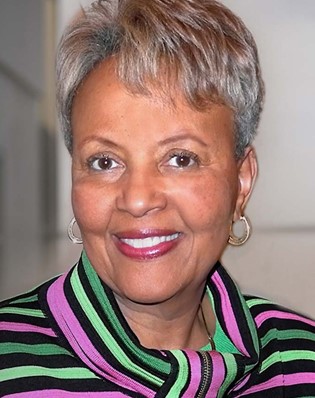 Prior to her retirement in 2021, the Honorable Alice O. McCollum became the first woman judge of the Dayton Municipal Court in 1979 and the first woman and Black person to be elected Montgomery County Probate Judge in 2002. An active community member, McCollum currently serves on the board of the Dayton Legal Heritage Foundation and is an Elder and 40-plus-year member of Trinity Presbyterian Church. Her past board memberships include Dayton Children’s, The Dayton Foundation SelfSufficiency Board, United Theological Seminary, Dayton Live and Wright State University Foundation. 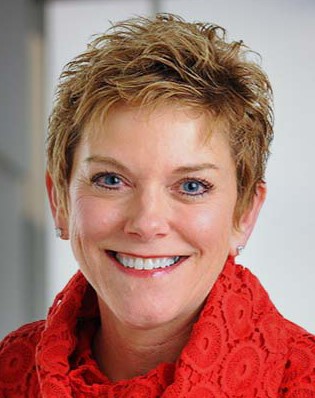 Martha Shaker has served as the president of Concept Rehab, Inc., for 26 years, providing essential rehabilitation services for residents in skilled nursing facilities and assisted living communities across multiple states. With a longstanding love of the arts, Shaker serves on the board of trustees’ executive committee and is a former chair for Dayton Live and is a former member of the Dayton Art Institute Associate Board. She also serves as board chair of the Leukemia & Lymphoma Society and was named its 2015 Woman of the Year after raising over $185,000 to support LLS’s mission to find a cure for blood cancers. 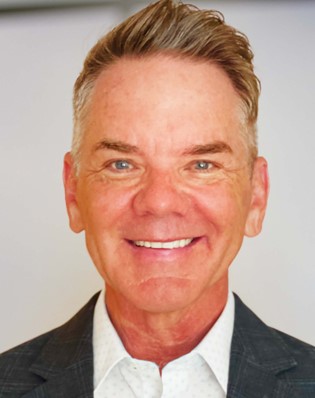 A lifelong resident of the Miami Valley, Joshua Stucky is the proprietor of Square One Salons & Spas, which operates six locations throughout Dayton and Columbus, and an Elementary Education professor for Wright State University. Previously, he taught for 25 years at the Kettering City School District. Stucky also is a co-founder of The Rubi Girls, a nonprofit organization supporting LGBTQ+ initiatives that has raised more than $2 million for HIV/AIDS and gay-related causes in the past 30 years. A 2015 TEDx Dayton speaker, Stucky is a well-known public speaker on human rights and the impact of the LGBTQ+ community on the American way of life.

Established in 1921, The Dayton Foundation is the largest grantmaker and leading community foundation in Greater Dayton, with more than 4,000 charitable funds exceeding $1 billion in assets. Since its founding, over $1.1 billion in grants have been awarded, with nearly $58 million awarded last fiscal year. For more information about The Dayton Foundation, visit www.daytonfoundation.org or follow the Foundation on Facebook, Twitter or LinkedIn.

“We can help you help others in the Dayton Region and beyond.”
– Michael M. Parks, president