On Thursday, December 2 at 7:30 p.m., WHIO-TV will air a 30-minute television special about The Dayton Foundation. “Becoming Dayton’s Community Foundation” will explore the roots of The Dayton Foundation, chronicling its start with an initial donation from the Patterson Family in 1921 until present day, with the Foundation encompassing more than 4,000 charitable funds from individuals, families and organizations and ranking second in number of charitable funds under management among all community foundations nationwide.

After learning about The Dayton Foundation’s history from our WHIO-TV special, join us on our Facebook page at 8:00 p.m. for a live discussion to learn about some of the efforts the Foundation is focusing on as it moves forward into the next 100 years of service to the community. This discussion will be hosted by Tania Arseculeratne, community engagement officer for The Dayton Foundation and will feature Michael Carter of Sinclair Community College, Mary Tyler of Mary Tyler Consulting Group and Noreen Willhelm, Senior Fellow for the Del Mar Encore Fellows Initiative of The Dayton Foundation as our speakers. 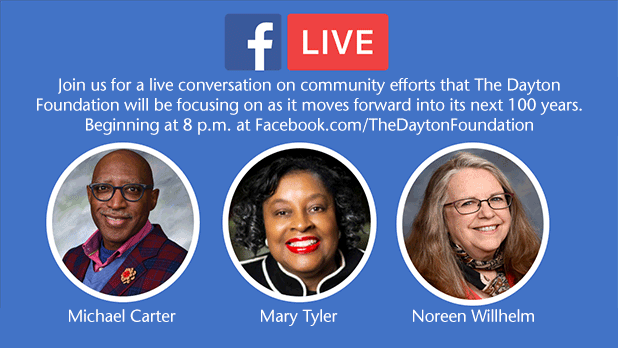 Visit our Facebook page to get a reminder about the TV Special. 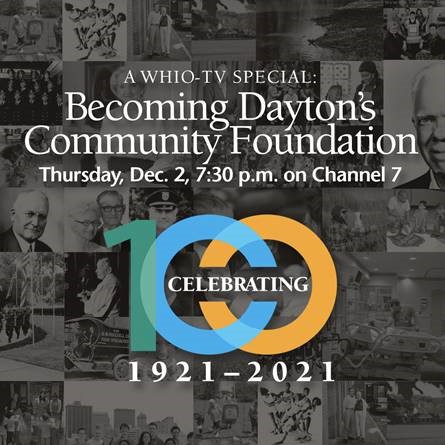 The Dayton Foundation’s Centennial Celebration is presented by PNC. 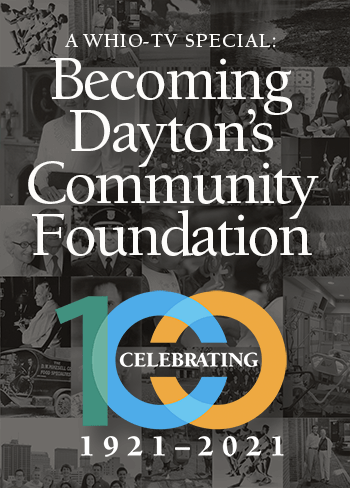